Having performed with the legendary artist Prince for more than two decades, The New Power Generation, a.k.a. The NPG, is undoubtedly one of the most successful and recognizable backing bands in the world. Following the acclaim from the October 2016 “Official Prince Tribute Concert” in Minnesota, the NPG decided to reunite to perform a series of concerts under the banner “Celebrating Prince”, celebrating the man and his music.

Prince passed away prematurely in April 2016, but thanks to “The New Power Generation (NPG)” we can continue to enjoy Prince’s music being performed live, exactly the way they used to play Prince’s music when he was still around.

The New Power Generation, also known as the NPG, is the name of a group of musicians who accompanied Prince from 1990 till 2013. Prince officially introduced them during his « Nude Tour » in 1990, and they first appeared on record (as “Prince & The New Power Generation”) with the release of the 1991 album « Diamonds & Pearls », which was one of Prince’s biggest successes, both critically and commercially. During two decades the NPG accompanied Prince (with a line-up that changed several times over the years), they played all over the world and became one of the most admired backing bands.

Following the acclaim from the October 2016 “Official Prince Tribute Concert” in Minnesota, the NPG decided to reunite to perform under the banner “Celebrating Prince”, celebrating the musical genius of their former boss. The band’s musical director is none other than Morris Hayes, who of all the musicians who worked with Prince is the one who worked with Prince for the longest time, not only as the NPG’s band leader, but also fulfilling production duties, like on Prince’s album “Welcome 2 America”, released last Summer by Sony Music. The lead vocal duties are taken care of by an amazingly talented singer named MacKenzie, who is accompanied by the NPG’s original rapper Tony M.

Having been part of Prince’s incredible legacy, The New Power Generation considers it their mission to keep Prince’s music alive to share, enjoy and celebrate with music lovers all over the world. Like Prince used to say, the NPG stands for “Real music by real musicians”.

Prince’s former backing band, the NPG, celebrate him in Manchester with a formidable frontman.

Classic Videos of Prince & the NPG 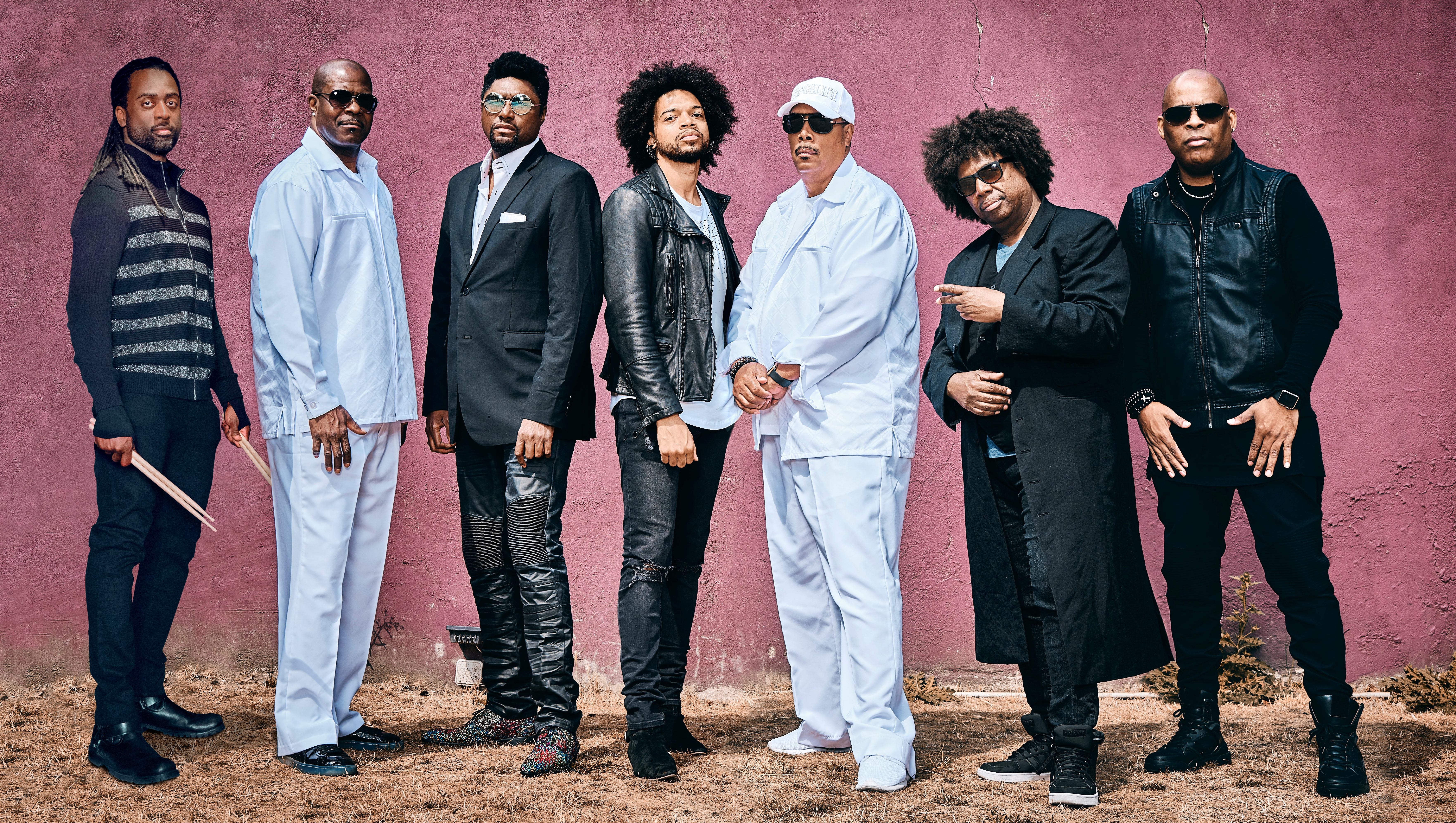 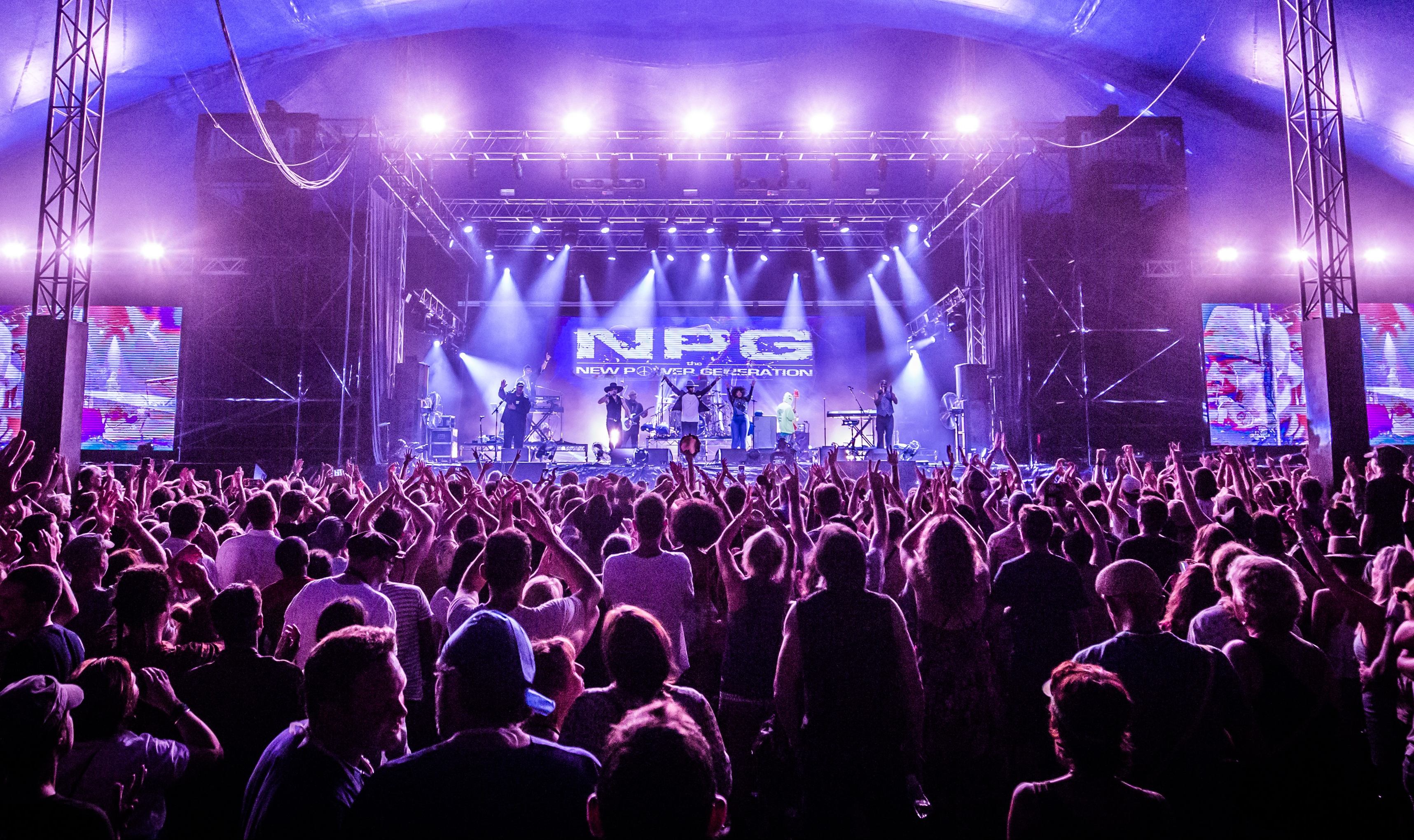