Sheila Escovedo was born into a musical family. The eldest child of Pete and Juanita Escovedo (she has two brothers, Juan and Peter Michael, and one sister, Zina), she started playing with the family instruments at the age of 3.

Sheila was obviously influenced by her father, Latin jazz legend and timbalero Pete Escovedo (then band leader of the influential band Azteca) while watching him rehearse. At the age of five, she made her concert “debut” at the former Sands Ballroom in Oakland, when she was invited on stage by her father to play a solo in front of an audience of 3,000. At that moment, Sheila knew exactly what she wanted to do: she was going to be a percussionist.

Family, faith and music were guiding forces for Sheila E. growing up in Oakland, California (“the Bay Area”). In addition to percussionist dad Pete, she counts former Santana member/Azteca founder, Coke Escovedo and The Dragons frontman, Mario Escovedo as uncles. Fellow Latin star Tito Puente was her godfather. In addition to being weaned on Latin jazz and Motown, Sheila E. was exposed to an array of Bay Area acts. Those influences ranged from the rock of Jefferson Airplane and the Grateful Dead to the R&B/pop of the Pointer Sisters and the funk of Sly & the Family Stone. “I used to sit on the corner outside of the local community center with Twinkies and 7-Up listening to Sly and Larry Graham rehearse,” remembers Sheila E. “The sounds of the Bay Area molded me.”

Following a Bay Area gig in the late ‘70s, Sheila E. met mentor Prince backstage. The “Purple Rain” recording sessions – including Sheila E.’s vocals on the 1984 classic “Erotic City” – helped launch her solo career that same year. In 1983, Sheila changed her name to “Sheila E.” and Prince helped her record her first solo album. The first single from the album, “The Glamorous Life”, was released in the spring of 1984 and earned popular and critical acclaim. This single went on to receive multiple Grammy and American Music Award nominations, and won MTV’s Best Video Award. “The Glamorous Life” album not only yielded a hit single with the title track, but also another hit with its follow-up single, “The Belle of St. Mark“.

After three months of sold out performances in Europe and the United States, Sheila began touring as the opening act for Prince’s 1984-85 sold out Purple Rain Tour, all this while composing her follow-up album, “Romance 1600“. Released in August of 1985, “Romance 1600” raced up the charts with its mega-single “A Love Bizarre“. A three-month engagement, opening for Lionel Richie, followed a headlining tour in the spring of 1986. A video of her March 1986 San Francisco performance (called “Romance 1600 Live“) was released later that year.

In 1986, Sheila made her acting debut in the motion picture “Krush Groove”, and contributed to its soundtrack with the song “Holly Rock“. Soon after, she released her third album simply titled “Sheila E.”, which included yet another smash single, “Hold Me“, which went to #1 on Billboard’s chart and had a fast-growing international reputation. Instead of touring to support her own album, however, Sheila joined Prince’s band, playing drums and percussion, for his European tour supporting his album “Sign o’ the Times“, a tour that Rolling Stone Magazine readers rated as the 15th best tour in music history. Showing her strong family roots and love for Latin jazz, she joined her father, Pete Escovedo, and fellow Latin jazz legend, the great Tito Puente, on a special concert which deviated from the pop and funk music she had become popular with. Later released on video and CD as “Latina Familia“, the performance showcased her skills as a virtuoso musician. In 1988 and 1989, Sheila toured again with Prince on his “Lovesexy” World Tour, playing drums and percussion.

The following year, she appeared in the Andrew Dice Clay comedy “The Adventures of Ford Fairlane” and in 1991 she released her fourth album “Sex Cymbal”. The album, which was largely produced by her younger brother Peter Michael, included two singles accompanied by brilliant videos: the title track, and “Droppin’ Like Flies“.

After taking several years off for health reasons, Sheila’s next project, the E-Train, started in 1994. The band that played a mixture of soul, Latin jazz, funk, fusion and gospel toured in Europe in 1994, and finally released a CD, entitled “Writes of Passage” in 1998.

Sheila has played on countless albums, including the soundtrack to “Prince of Egypt”, featuring Whitney Houston and Mariah Carey, successful Japanese artist Namie Amuro (whom she also toured with in 1996 and 2002) and Gloria Estefan‘s hugely successful “Mi Tierra“.

Among her other notable appearances, Sheila performed at the 35th Annual Academy Awards with the incomparable Placido Domingo, the 1996 Summer Olympics and was featured in the “all girl” Grammy production opening number featuring Ellen De Generes. Other notable performances included MTV Unplugged with Kenny “Babyface” Edmonds, and “The Concert of The Americas“, where past and present U.S. Presidents and their families were in attendance. She appeared as “featured artist” with Jennifer Lopez on her promotional tour in 1999 and performed with Prince, Wendy & Lisa at the 2006 Brit Awards with a viewing audience of over 20 million.

In 2004 Sheila joined Prince on the “Musicology” tour, which was seen by 1.5 million people. She also performed “The Glamorous Life” at the 7th Annual VH1 Divas, a benefit concert for the VH1 Save the Music Foundation that was televised worldwide. In the Summer of 2006 Sheila toured for the third time with the legendary Ringo Starr.

The same year, together with Cassandra O’Neal (keyboards), Rhonda Smith (bass) and Kat Dyson (guitar), Sheila E. formed an all girls band called C. O. E. D. (Chronicles Of Every Diva), with whom she toured worldwide.

On October 13th 2009 Sheila E. was part of “In Performance at the White House: Fiesta Latina“, a concert hosted by the President and Mrs. Obama on the South Lawn of the White House, celebrating Hispanic musical heritage and aired on the final day of National Hispanic Heritage Month on PBS. Sheila E. shared the stage with the world’s most famous “Latin” performers, including Gloria Estefan, Marc Anthony, Jennifer Lopez and many others.

In 2012 Sheila E. performed at the Academy Awards with hit-maker Pharrell Williams and composer Hans Zimmer. She was also among the stars chosen to perform at the Kennedy Center Honors, whose 2013 honorees included artists Herbie Hancock, Billy Joel and Carlos Santana. 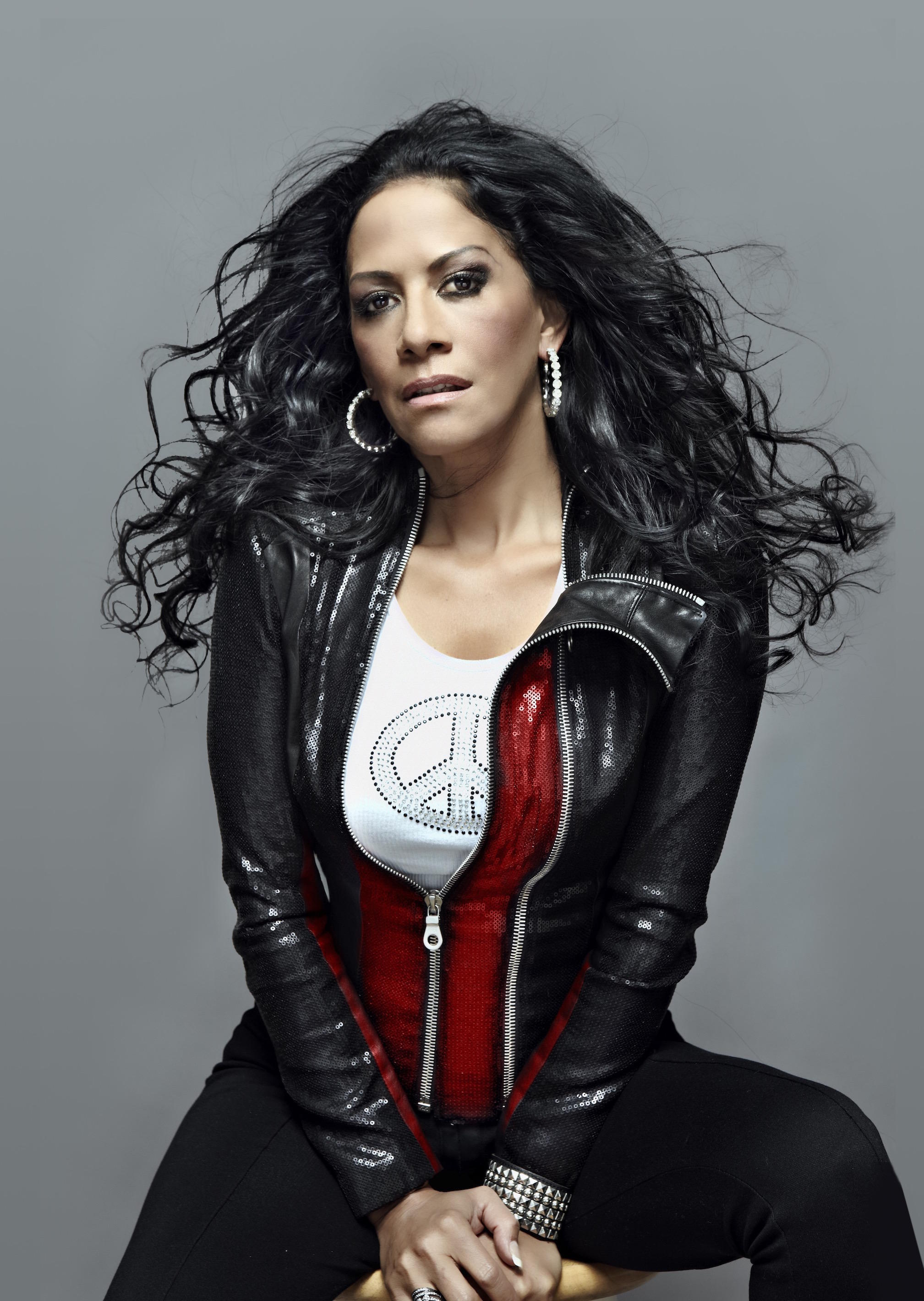 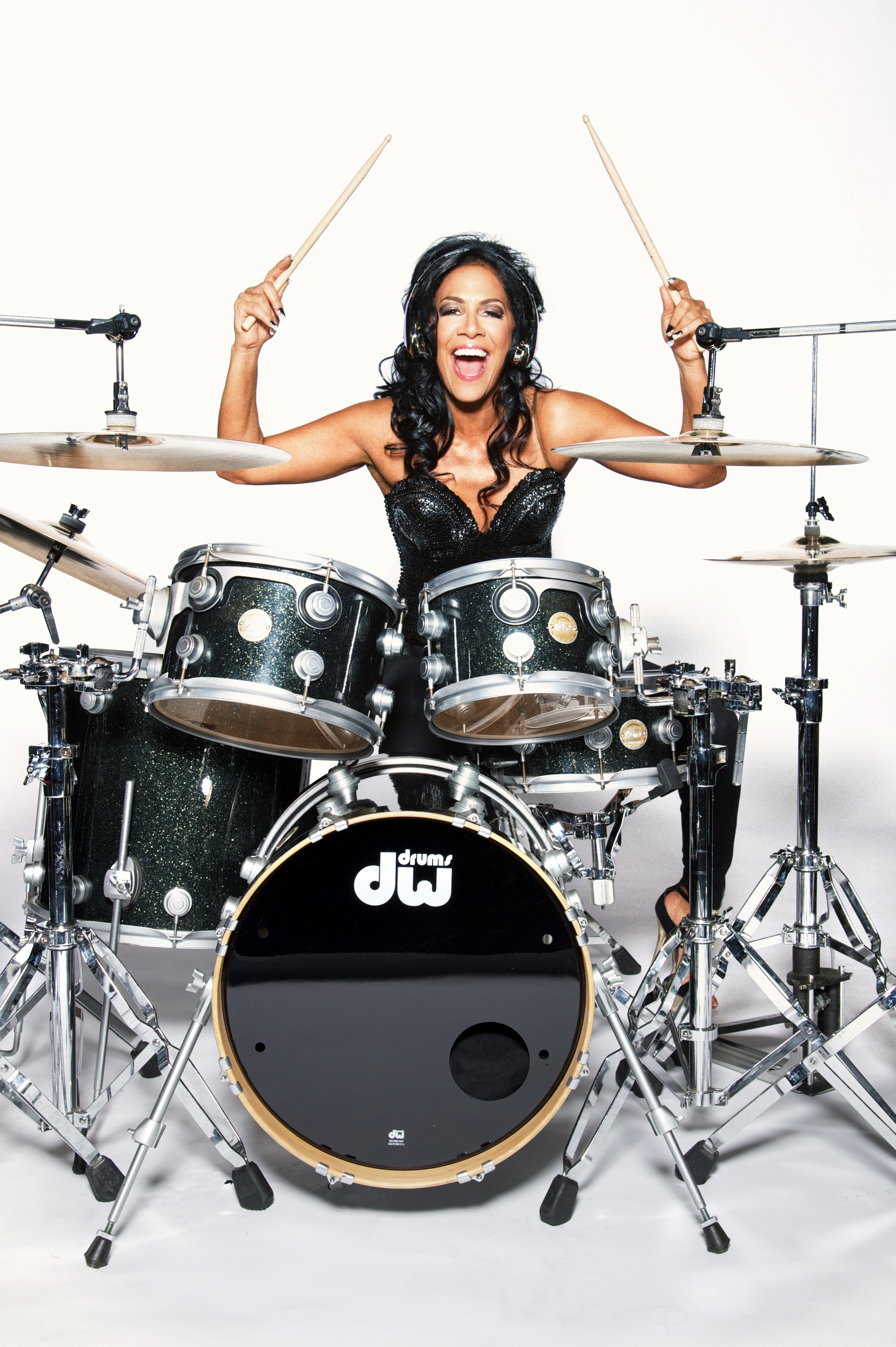 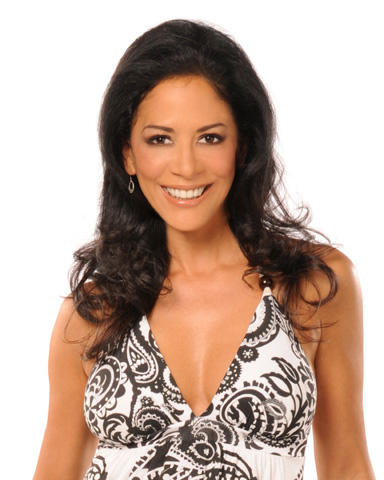 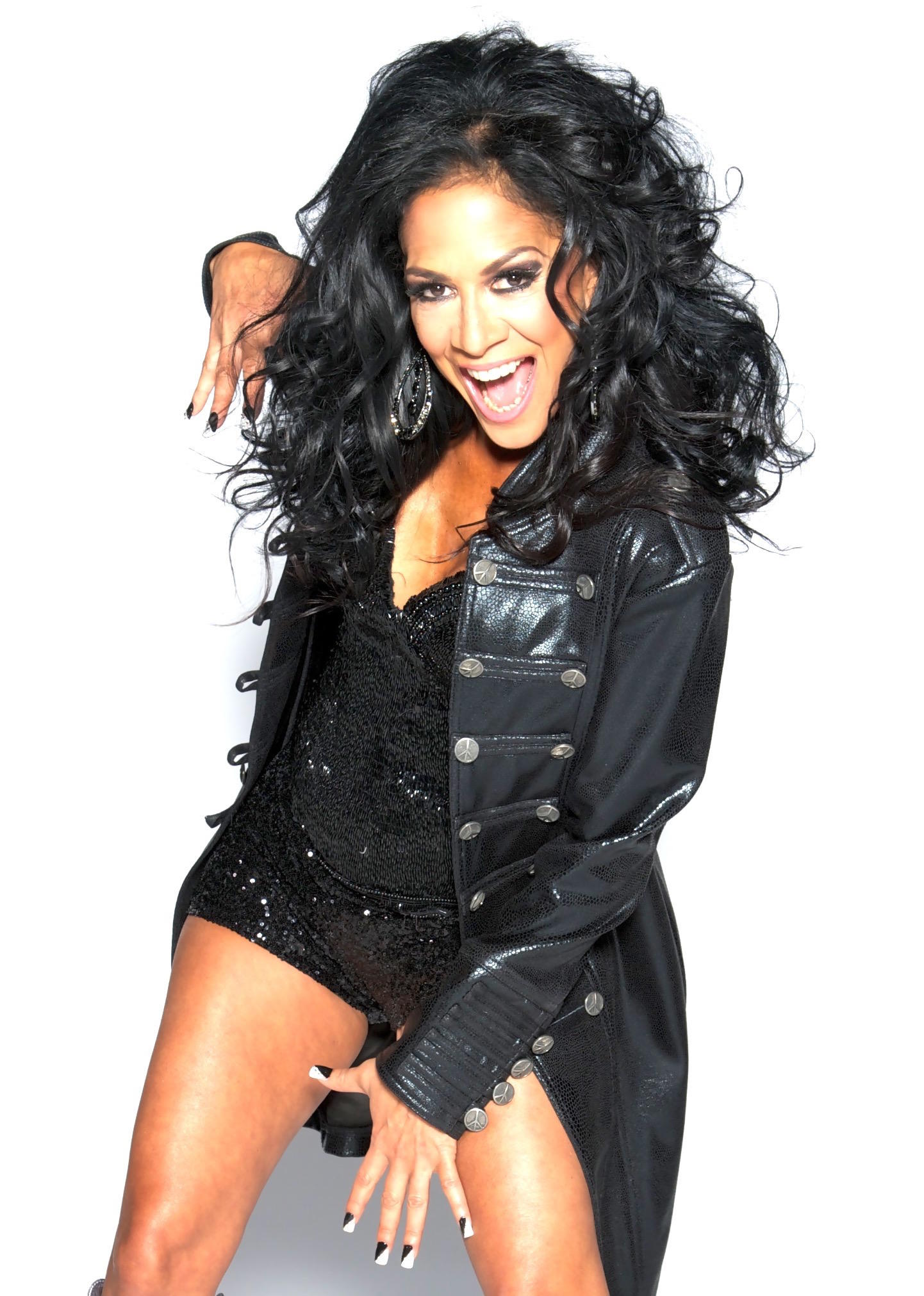