Andre Cymone is an American musician, singer, songwriter and record producer. Raised in Minneapolis, Cymone and his schoolmate Prince layed the groundwork for the revolutionary Minneapolis sound. After Prince signed a record deal he hired Cymone as bass player for his band, pre-Revolution. In 1981 Cymone left Prince’s band and began his own solo career, releasing 3 new wave/funk fusion albums that spawned several R&B singles, including 1985’s Prince-penned Top 10 hit “The Dance Electric.” Cymone also established himself as an in-demand producer, co-writing and producing songs for a diverse array of acts, including Jody Watley‘s “Looking for a New Love”, “Still A Thrill”, and “Real Love”. In 2014, Cymone ended a self-imposed 27-year recording hiatus with the album The Stone, that saw the artist emerge with some of the most accomplished and personal music he’s ever made. In 2017, Cymone released the highly anticipated album 1969, which received rave reviews. With socially-conscious songs titled “Black Lives Matter” and “Black Man in America” being more relevant today than ever before, the album will be re-released in October 2020.

Andre Cymone’s new album titled 1969 marks a creative landmark in a long and colorful career that’s encompassed wide range of creative pursuits, from Cymone’s early collaborations with Prince through his solo successes in the eighties and his work as hitmaker for an assortment of notable pop and R&B acts.

Cymone’s musical life began decades ago. Raised in a politically and musically engaged family in Minneapolis, Cymone grew up with an interest in sociopolitical issues and a burning desire to express himself through music. He found a kindred spirit in his schoolmate Prince, and the two began playing in bands together in their teens, laying the groundwork for the revolutionary Minneapolis sound that would alter the face of popular music in the ’80s.

In the early ’80s Cymone broke away from Prince’s band to launch a solo career, releasing three well-received albums – Livin’ in the New Wave, Survivin’ in the ’80s and AC – whose visionary new wave/funk fusion spawned half a dozen hit R&B singles, including 1985’s Prince-penned Top Ten hit “The Dance Electric.” Cymone also established himself as an in-demand producer, overseeing a series of successful releases by a diverse array of acts including Jody Watley, Tom Jones, Pebbles, Adam Ant, Jermaine Stewart and Evelyn “Champagne” King. Cymone stepped away from the spotlight in the late 1980s, to focus on raising his children while channeling his creative urges into a variety of writing projects.

In 2014, Cymone ended a self-imposed 27-year recording hiatus with the album The Stone, a remarkable self-reinvention that saw the artist emerge with some of the most accomplished and personal music he’s ever made.

Now, with his new album 1969 he has raised the creative stakes once again.

“There’s so many parallels between 1969 and now,” the veteran singer / songwriter / producer observes. “You watch the news and see all the crazy, crazy stuff that’s going on, and you realize that we’re still dealing with a lot of the same issues now that we were dealing with then. That inspired a lot of these songs.”

Indeed, the sonically bracing, lyrically incisive record draws some startling parallels between its titular year – the year when the utopian ideals of the ’60s came face to face with harsh reality – and today. The result is a deeply compelling musical statement; the work of a passionate idealist confronting the brutal disappointments of the real world.

Throughout 1969, Cymone’s edgy melodic craft and emotion-charged lyrical insight balance unflinching realism with an unmistakable sense of hope, insightfully addressing issues of racial and economic inequality. “Look at where we’re at, compared to where we should be. It’s pretty shocking,” Cymone asserts. “We’ve come such a long way, but as human beings and as a civilization, we should be evolving. There’s a large faction of people who’ve just refuse to move forward, and it’s up to people of good conscience to keep pushing that boulder.”

The creation of 1969 was set in motion after Cymone’s father passed away and the artist returned to his hometown of Minneapolis to sort through his possessions. “My father was a musician, an artist and an inventor, and I had to deal with going through all his stuff,” Cymone explains. “He was an avid newspaper and magazine clipper, and he cut out everything that was newsworthy through the decades. Sitting there and going through his stash, reading through all of that history, made me see a lot of the parallels between what was going on then and what we’re dealing with now.”

The experience sparked an outpouring of new songs, which Cymone and his band recorded while the material was still fresh, emphasizing the energy and immediacy of live-in-the-studio performance. The resulting performances have an organic ease that reflects Cymone’s renewed creative drive.

“With this album, I thought, what was my favorite time for music?” Cymone explains. “The ’60s. So I decided to see if I can make music that reflects that vibe without being retro. I wanted to bring people on that journey with me.”

Andre Cymone is excited to be making music “that is the real me. It’s not about sales or record companies, because at this point none of that stuff means anything to me” he explains. “What matters to me is to create songs that tell that truth, but that also have something positive and constructive to contribute,” he continues, adding, “Human beings need to evolve if we’re gonna have a shot at surviving. This is our moment, and once it’s gone, that’s it. If you didn’t do everything you can do to try and make the world the best it can be, then you’ve missed an opportunity to make the world a better place for you and your children.”

“Maybe this sounds crazy, but I didn’t really get it before,” Cymone concludes. “I knew how to write and I knew how to play, but the lightbulb hadn’t gone off yet. I had bought into all this crazy stuff about getting on the radio and fitting into somebody else’s idea of who I was supposed to be. And once I realized that none of that stuff matters, the songs just started pouring out, and since then I’ve never looked back. Once I let all that stuff go, that‘s when I became an artist. And I still feel like I’m just getting started.”

With socially-conscious songs titled “Black Lives Matter” and “Black Man in America” being more relevant today than ever before, the album 1969 will be re-released in October 2020.

Prince’s childhood pal and early bandmate, André Cymone, served as a charismatic anchor, taking lead on five songs, including a proudly belted “Uptown” and a trippily cooed “The Ballad of Dorothy Parker”. (review of “The Official Prince Tribute Concert” October 14, 2016)

Much of the heavy lifting fell to elders: Stevie Wonder, who performed a gobsmacking version of Donny Hathaway’s “Someday We’ll All Be Free,” and later was visibly weeping during the “Purple Rain” encore. And the extremely spry André Cymone, a teenage friend and bandmate of Prince’s who was the most visible performer here, with strong versions of “Uptown,” “Controversy” and “The Ladder”. (review of “The Official Prince Tribute Concert” October 14, 2016)

At the uneven Prince tribute concert, Stevie Wonder and André Cymone did the heavy lifting. (review of “The Official Prince Tribute Concert” October 14, 2016)

The Minneapolis-reared musician skillfully balances the musical and political on this potent EP, with its echoes of Bob Dylan and the Lovin’ Spoonful. He rocks Leonard Cohen’s “Hallelujah.”(September 17, 2016 review of “Black Man in America” EP)

Producer for other artists 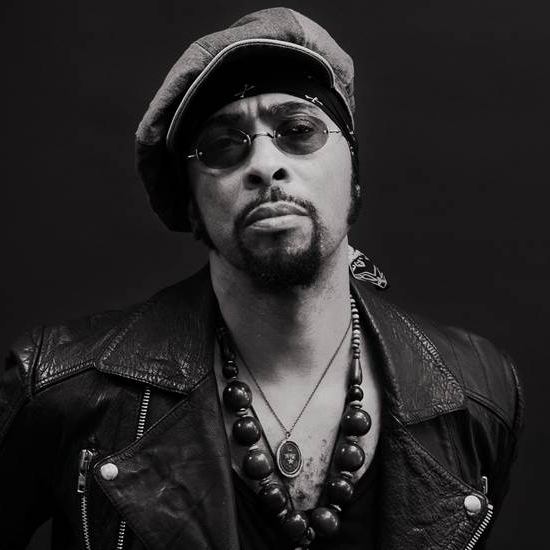 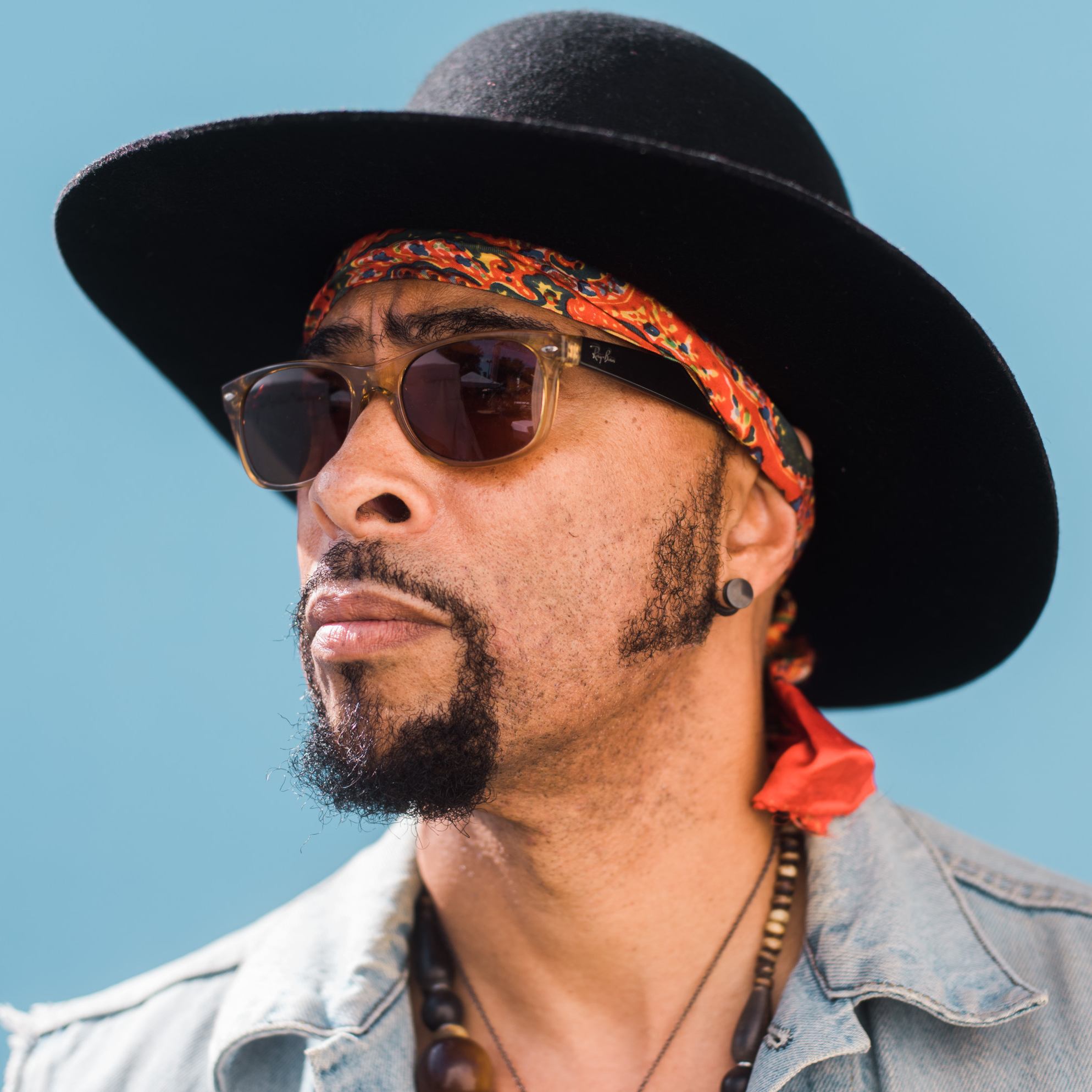 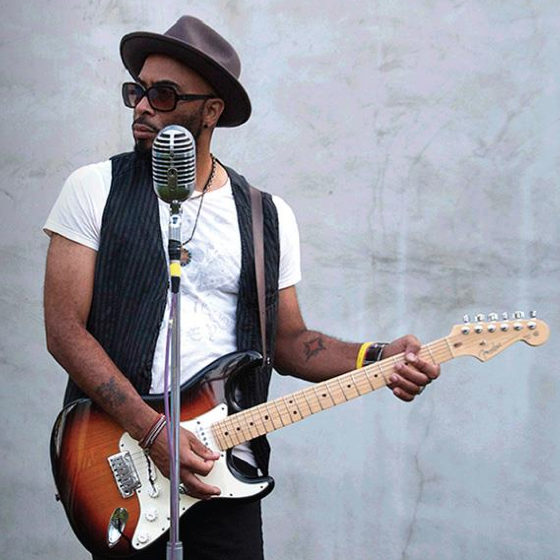 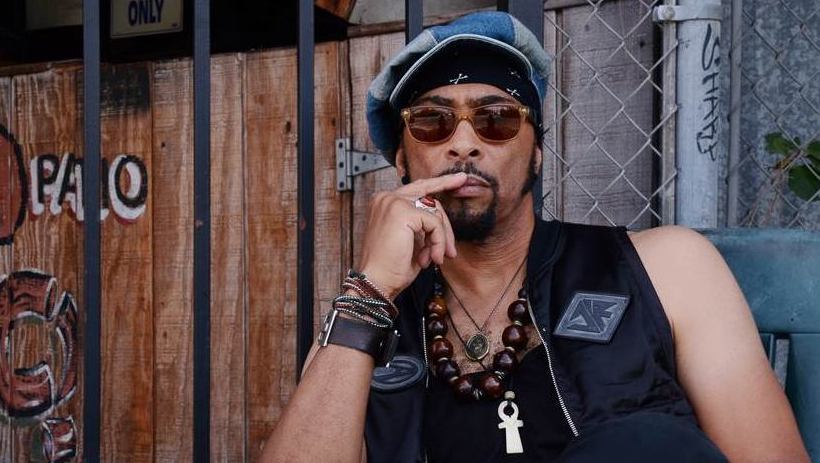