Everybody is familiar with the percussive, sensual and sultry vocal interaction that the original lead vocalists Alfa Anderson, Luci Martin and Norma Jean Wright brought to the bright airy panorama of sound of the multi-platinum selling group CHIC. Alongside Nile Rodgers’ subtly modulating guitar licks, Bernard Edwards’ ferocious loping bass lines and Tony Thompson’s four-on-the-floor bass drum and percolating hi hats, these three legendary ladies delivered style, sophistication and soul, and made CHIC synonymous with infectious hooks and timeless grooves. They collected a wall of gold and platinum albums, fueling the charts all over the world with monster hits like “Dance, Dance, Dance (Yowsah, Yowsah, Yowsah)”, “Everybody Dance”, “Le Freak”, “I Want Your Love” and “Good Times”.

Today Alfa, Luci and Norma Jean continue to perform these classic hits throughout the world. Their sound takes you back to the era of Studio 54 when dancing was a way of life or it simply reminds you that “good music like good times” should last forever.

Everybody is familiar with the signature sound that Alfa Anderson, Luci Martin, and Norma Jean Wright brought to CHIC as the original lead vocalists of the group. Alongside guitarist/producer Nile Rodgers, bassist/producer Bernard Edwards and drummer Tony Thompson, these three legendary ladies delivered style, sophistication and soul, and made CHIC synonymous with infectious hooks and timeless grooves. They collected a wall of gold and platinum albums, fueling the charts with hits that dominated clubs and airwaves across the globe.

Throughout the 70’s and 80’s, Alfa, Luci, and Norma Jean also lent background vocals to the CHIC Organization’s high profile productions for a number of artists. Alfa and Norma sang on the Grammy-nominated title track to “We Are Family” (1979) by Sister Sledge, which instantly became a worldwide anthem. Before singing on “I Love My Lady” (1981) by Johnny Mathis, Alfa and Luci contributed vocals to Diana Ross‘ number one R&B album “Diana” (1980). Miss Ross received a Grammy nomination for “Upside Down,” which topped the pop, R&B, and dance charts.

Following their tenure in CHIC, Alfa, Luci, and Norma Jean each worked with an array of music icons including Aretha Franklin, Mick Jagger, Madonna, Bryan Adams, Melba Moore, and Bryan Ferry. Alfa toured with Luther Vandross for many years and founded “Voices of Shalom” while Luci and Norma formed a duo and brought disco hits to new generations of listeners. Parallel to each vocalist’s many creative pursuits, CHIC’s seminal contributions to popular music were recognized by some of the music industry’s most prestigious organizations, including a nomination for the Rock & Roll Hall of Fame. No less an authority than Rolling Stone even placed “Good Times” on the magazine’s “500 Greatest Songs of All Time” list.

Over the years, Alfa, Luci, and Norma Jean explored possible vehicles to relaunch the classic vocal sound they introduced in CHIC. Recently, author James Arena devoted a chapter to Norma Jean‘s career in his book “First Ladies of Disco” (2013). He continued his chronicle of dance music trailblazers in the follow-up “First Legends of Disco” (2014), which includes a chapter on Alfa and comments by Luci.

Today Alfa, Luci and Norma Jean continue to deliver their classy, high-energy, roof-raising show to audiences all around the world, performing all their classic hits, as well as their catchy new songs like “Perfectly Chic”. Their sound takes you back to the era of Studio 54 when dancing was a way of life and good music seemed to let the good times last forever. 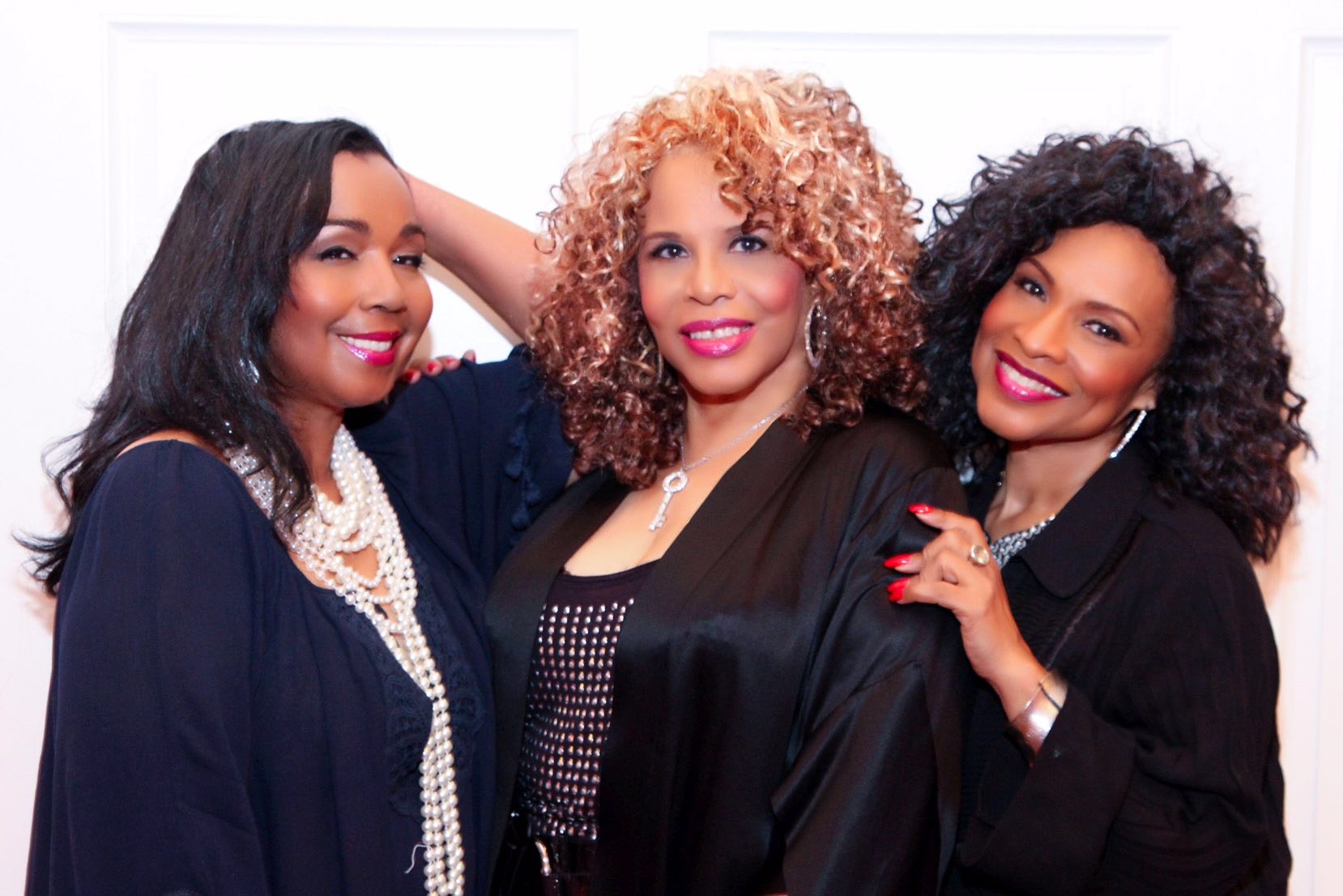 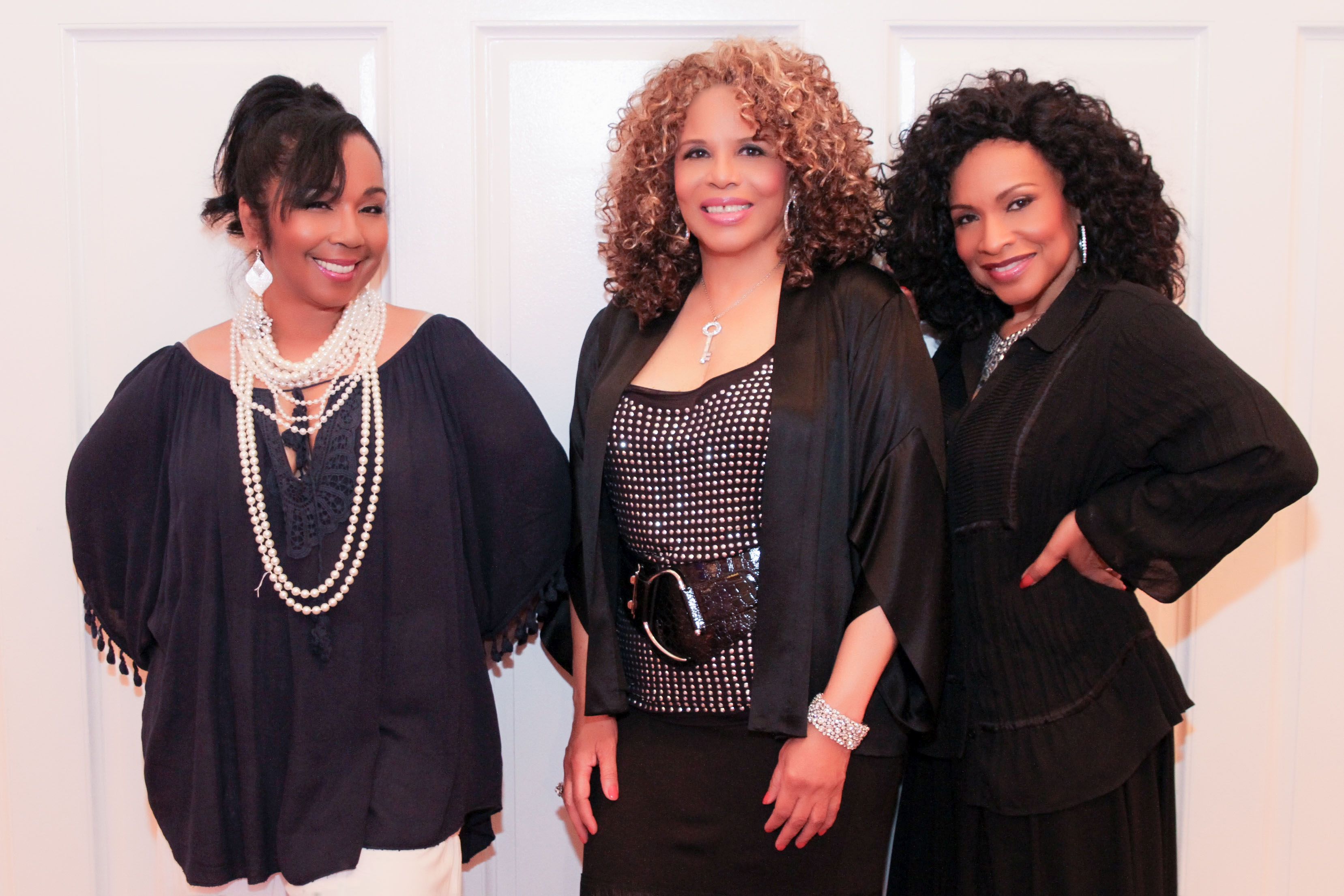